How Technology Is Improving the Logistics and Transportation Industry?

When we think about technology, we too often think of just the stuff that the media likes. Virtual reality and robots being sent into space are cool, but they don’t impact how most of us live.

Logistics is a much less romantic field but it impacts all of us every day. Logistics involves the coordination of all of the moving parts that make up a business to get products from where they are produced to where they are used.

Logistics has probably been around longer than money. It has also been totally revolutionized by technology especially in today’s ever-changing world. Consider the following applications and only limited list:

Advanced delivery platforms allow businesses to get goods from the production floor to the warehouse to consumers very efficiently. Efficiency saves the businesses money which they can then pass on to their customers.

Robots In The Warehouse

That isn’t to say that there is no automation in logistics. Robots in warehouses speed up the shipment and decrease damage to goods. They can move heavier loads and don’t get tired or clumsy. This leads to fewer dropped packages moved more quickly. They are cheaper than humans. They also replace the expensive machines humans use to move goods.

Between fewer accidents and lower hourly cost, robots in the warehouse allow businesses to charge less for their goods.

Technology isn’t increasing the speed of trucks. It is increasing the availability of trucks. This allows businesses to deliver goods more cheaply and more efficiently. This is especially true for people in remote areas.

Crowdsourced delivery marketplaces allow businesses to find drivers in the areas in which they need to deliver. This allows them to ship goods to a central hub before having a driver bring it the rest of the way.

This opens up markets in places that aren’t near large population centers. It also decreases the price of shipping for people in big cities far from company distribution centers.

RFID stands for Radio-Frequency Identification. It is a system used in warehouses to store information in small tracking tags. The information in these tags can then be read by small hand-held units.

Incorporating this technology into warehouses has made tracking and shipping products faster and more secure. This means that buyers can get products more quickly and at a lower price.

The Internet of Things

The Internet of Things, often abbreviated to “IoT” refers to the ability of computer devices to communicate with one another. Computerized components used in packaging allow products to “communicate” with their surroundings. This allows for increased security measures. It also allows for corrections in conditions for sensitive products like food and medicine.

Any time that waste, damage, and loss are reduced, it allows companies to charge lower prices for products. Any time that tracking is done more efficiently it means that products arrive more quickly from the suppliers. 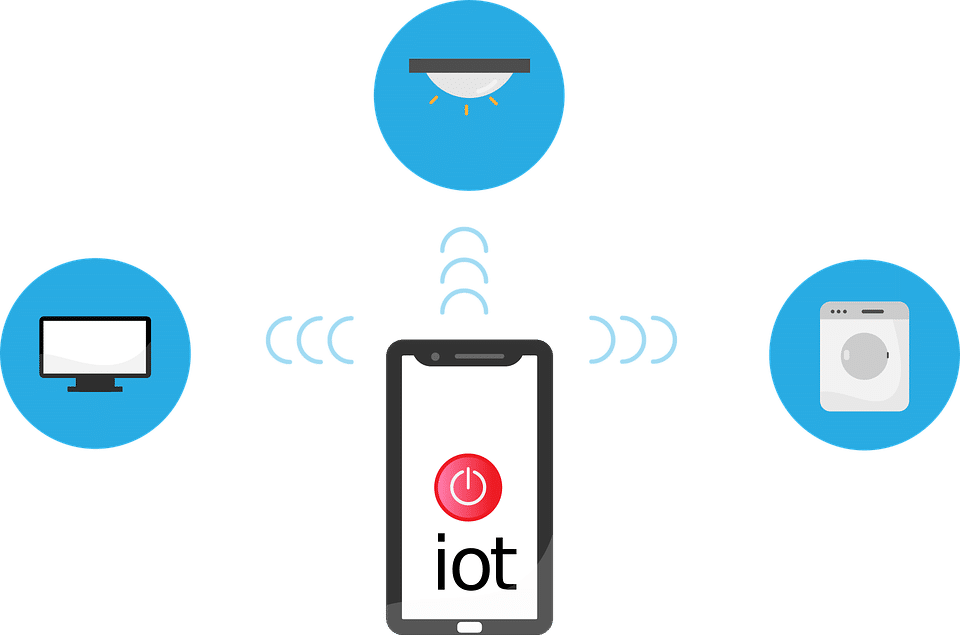 Most of us probably haven’t seen an autonomous truck on the road. That doesn’t mean that they belong as far in the future as some people think. Autonomous trucks were first used in 2017. They currently do very limited runs and are still mainly in the test phase. They’re definitely coming to a supply chain near you sometime soon, however.

Autonomous trucks are cheaper to run because they don’t come with the additional cost of a driver. Drivers also take the time that isn’t required by autonomous trucks that don’t need to do things like eat and sleep. That means that a cross-country shipment might take half the time in an autonomous truck.

Autonomous trucks also may not need days off for things like holidays. For these and other reasons, autonomous trucks promise faster, cheaper, and potentially safer transportation of goods. Especially over long distances.

Autonomous drones have many of the same benefits of autonomous trucks. That includes speed, lower cost, and potential safety increase.

Drones aren’t just flying automated trucks, however. One of their greatest perceived limitations may be their greatest strength. Drones can’t carry nearly as much weight as a truck. At least, not right now. Drones are also exponentially cheaper to operate. This means that Drones might see their greatest use in small shipments.

Suppose a customer orders one small item. The cheapest way to ship that item would be to wait for a larger shipment of that item or to pack it with items going to a similar location. Of course, most companies will ship a single item but at a high shipping rate.

Many companies offer reduced rates for bulk order to reduce this cost. Some companies, like “Wish”, have also introduced discounts for shoppers who order items together.

With a drone, however, shipping single or lightweight items suddenly becomes far more feasible. This would allow customers to get their items faster and cheaper.

Advances in mechanical technology are exciting and inspire imagination. Advances in information technology, however, are changing the world around us much more quickly. They do this by changing the ways that we buy, sell, move and store goods. They speed up shipping.

They change the places that things can be shipped to. We see in the news every day how technology is changing the world. The most significant changes, however, are happening in the humdrum world of logistics and seldom make it to the news.

How Much Will It Cost to Hire a Development Agency?

The Use of Machine Learning in Mobile Apps

Xamarin vs React Native vs Ionic – A Comparison

In-House Or Outsourced? How to decide your team?